Upper Heyford Airbase was built in 1928 to serve the RAF. During the Cold War the Americans were based here and it was used by the United States Airforce Strategic Command until 1994 when the facility was closed. Some of the buildings are protected by English Heritage and some have been taken over for light industry but the site is under pressure for housing development.
The photographs were taken with a digital camera converted to infrared which suits hard structures of this type. 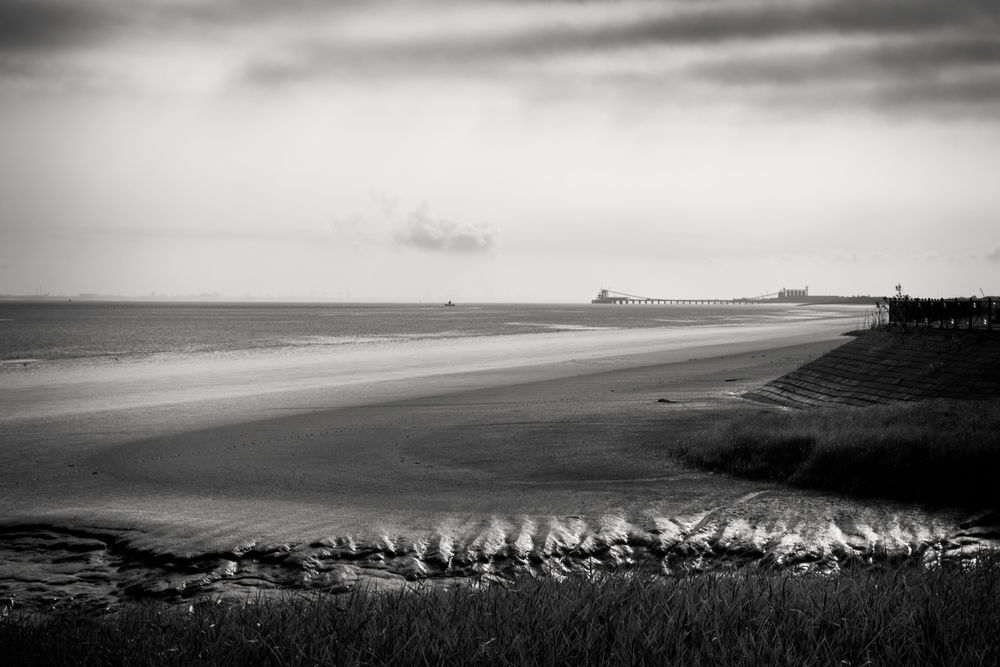